﻿
University Institute Of Technology
The University Of Burdwan 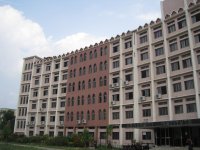 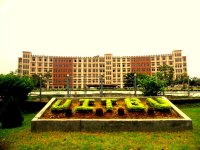 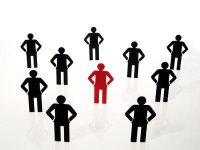 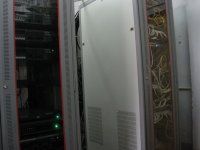 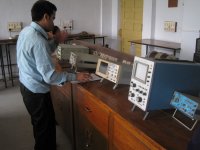 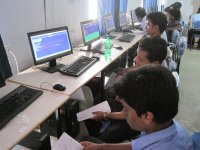 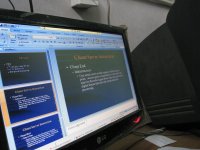 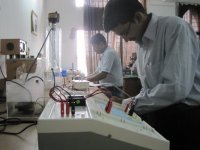 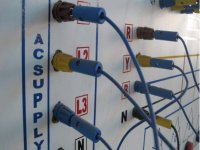 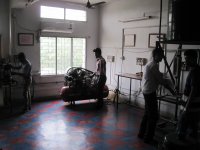 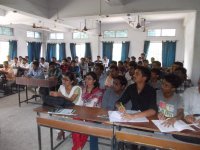 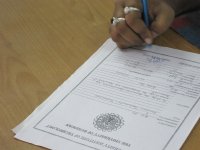 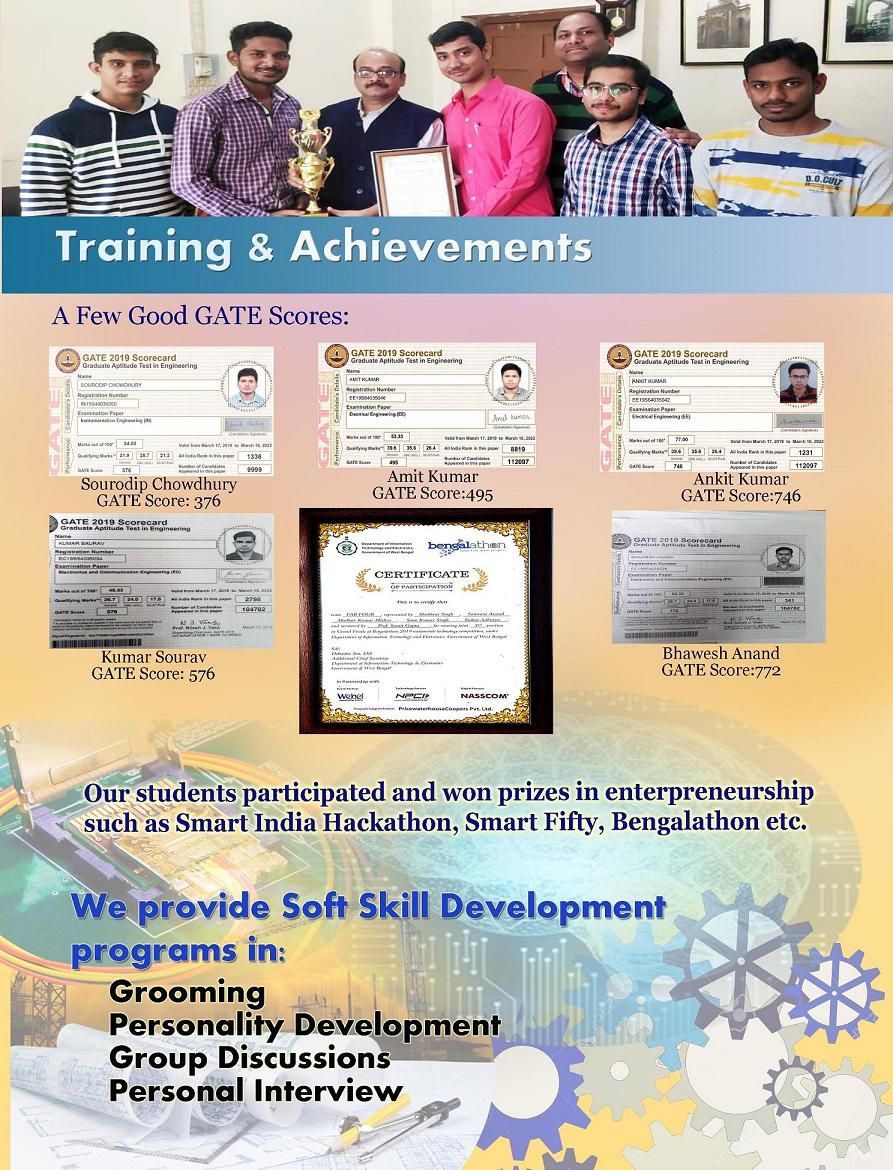 The institute authority makes sincere efforts to arrange a number of interviews both on campus and off campus, where the students prove their merits to secure an employment. Institute arranges training and soft skills for the students to increase the employability skills at their own cost. As a result of the sincere efforts of the institute and students, a good percentage of students could be placed through on and off campus drive in the year of 2011 and 2012. Like previous years, companies such as TCS, IBM, L&T, Infotech, Infosys, i-Flex, FCG, CMC, Tech Mahindra, Mahindra Satyam, Haldia Petrochemicals, Matix Fertilizer, Wipro Infotech, Pinnacle, Zycus, Indian Army, Indian Navy etc. Were contacted for on and off campusing.

Detail of Training and Placement Officer 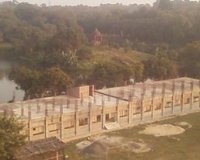 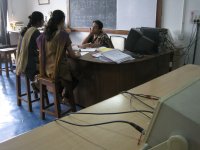 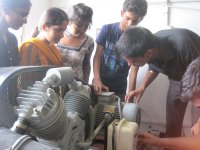